It was the year 2000, and singer Sharon Kempton’s Melbourne apartment was covered in colourful A4 sheets of paper that spelled out, in bold affirmations, a confidence she didn’t quite feel.

Some of the sheets spoke of her ambitions — ‘I am a soloist — ‘I am a singer for Opera Australia’, while others spelt out positive messages of inspiration.

“I would sit in front of the mirror and say, ‘You can do this, you have got this’,’’ says Sharon, who is a recent graduate of the Diploma of Coaching course.

“I wanted to be an opera singer, but I didn’t believe that I had what it would take.”

Determined to gain confidence, Sharon entered numerous singing competitions to push herself out of her comfort zone. When she placed second in The Herald Sun Aria competition, Opera Australia came knocking.

“They wanted me to sing in the chorus, but I wanted to sing as a soloist so I saw it as a stepping stone, and I would work my way up,” she says.

Sharon kept pushing herself forward, persisting with her ambition to be a soloist, but when she sang for Opera Australia’s general music director her dreams were scorched.

“She told me through my agent that I was boring and I would never be a soloist,” she says.

“My agent also indicated that I needed a makeover, that she had much prettier women on her books. At the time I was devastated but if she had not said those things, I would not be where I am now.”

The feedback spurred Sharon on. She decided to prove everyone wrong, by jumping out of a small pond and into a much bigger one: the opera houses of Europe. Sharon set her sights on Germany and won the German Operatic Award, run via Opera Foundation Australia. In May 2002, she moved to Cologne in Germany and then later a region just outside of Frankfurt.

For the past 18 years, Sharon has been living in Germany, and performing as a soprano soloist — both on staff and freelance — in some of the most famous operas ever composed.

“There is a word in German, Bühnentier, which means I am a stage animal, I just love performing,” she says. 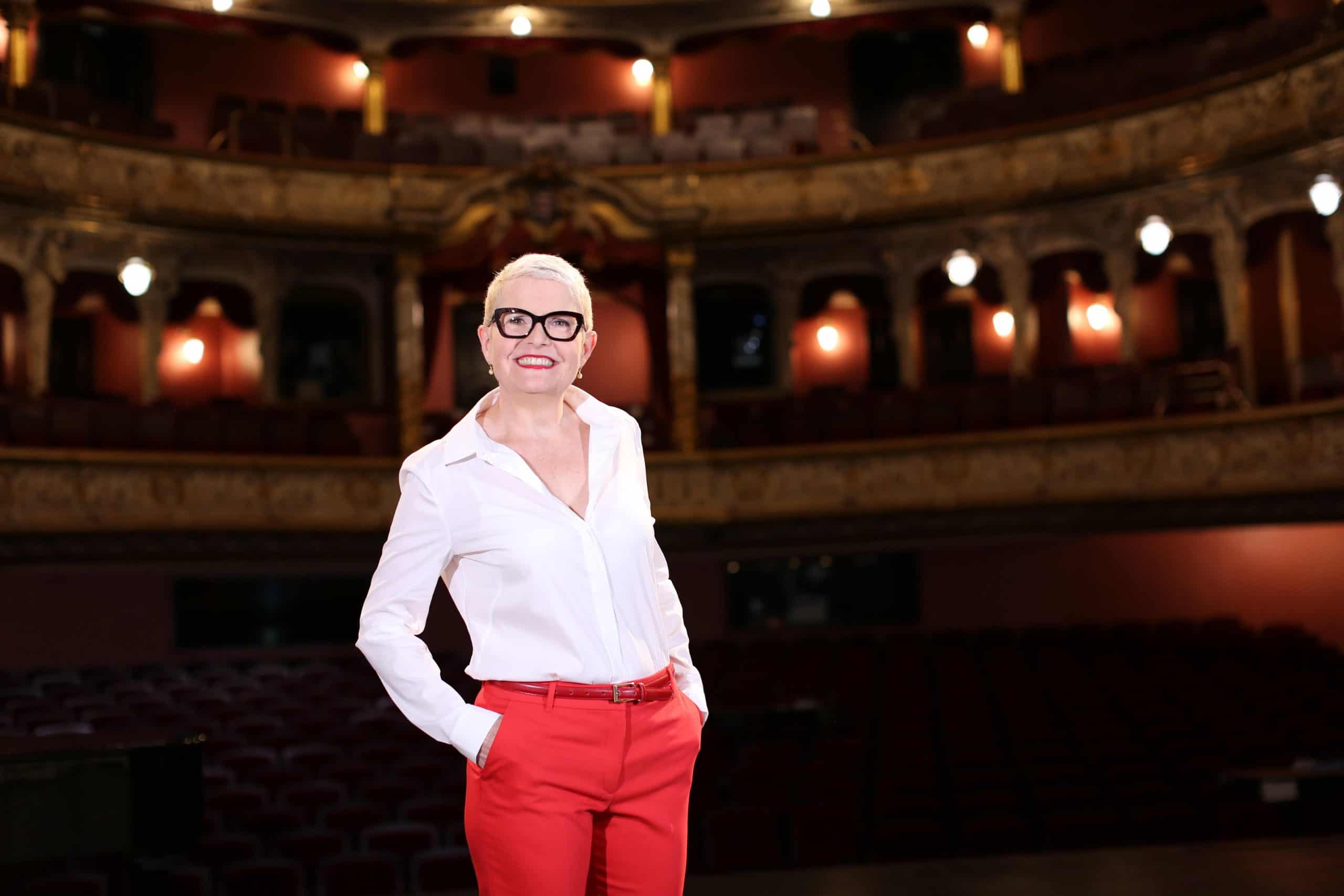 Sharon also loves helping people, and her decision a few years back to become a life coach was partly prompted by this desire to guide others, to help them build a well of internal resilience.

“There has always been that part of me that wants to help and heal people, but of course I now know that coaching is really about leading people, not fixing them,” she says.

Another factor in Sharon’s decision was ageism.

“I have just turned 50, but at around 45, theatres began telling me I was too expensive and that they could hire two beginners for my price,” she recalls.

Her friends encouraged her to study life coaching, and after she conducted some research, she conceded they were right.

“I wanted a job that I’m equally as passionate about, something that makes me jump out of bed in the morning,” she says.

“I was impressed that the CEO of the college responded directly to my email, he jumped on a call and said, ‘I’ve never had an international student before, but let’s give it a go’.”

Sharon dedicated herself to finishing her course while in lockdown in Germany due to Coronavirus, calling on the dedicated business training of one of the college’s expert coaches, Jim Cocks.

“Jim has helped me devise business packages and made me realise I was under-pricing my services,” she says.

“The course also put me in contact with other students so I felt like that the geographical distance was irrelevant.”

Her business, Sharon Kempton Coaching, is aimed at performers across the world who wish to break through self-limiting beliefs — just as Sharon has. While she will continue to sing as “long as she wants to”, coaching is likely to play the starring role in her future.

“I was just this ordinary girl from Croydon (a suburb of Melbourne) who loved to sing and now I have performed on the stages in Nürnberg and Cologne and places where people come to pay a lot of money to hear me sing,” she says.

“So if you have a dream, even if it’s not singing, I can show you how you can get there and it’s all about the way you think, and your beliefs that you’re currently holding.”