Scott Davison has spent more than 20 years working in the corporate world as a digital marketer, both in Melbourne and overseas, and he knows all too well the steep day rate of corporate training sessions.

“I’ve done a lot of corporate training over the years — usually paid for by the company — so I know how much that high-value work usually costs,” he says.

“Every time I would come home from a session at The Life Coaching College, I would think: that’s really, really, really good value.”

As Scott notes, in-person training from leading coaches is usually geared towards corporates, but “the college does it in a way, and at a price point, that is suitable for individuals setting up businesses or after personal development”.

Scott’s decision to train at the college and start his own coaching business, called The Dad Train, sprung from a deeply personal motivation — the birth of his first son, Luca, in 2018. 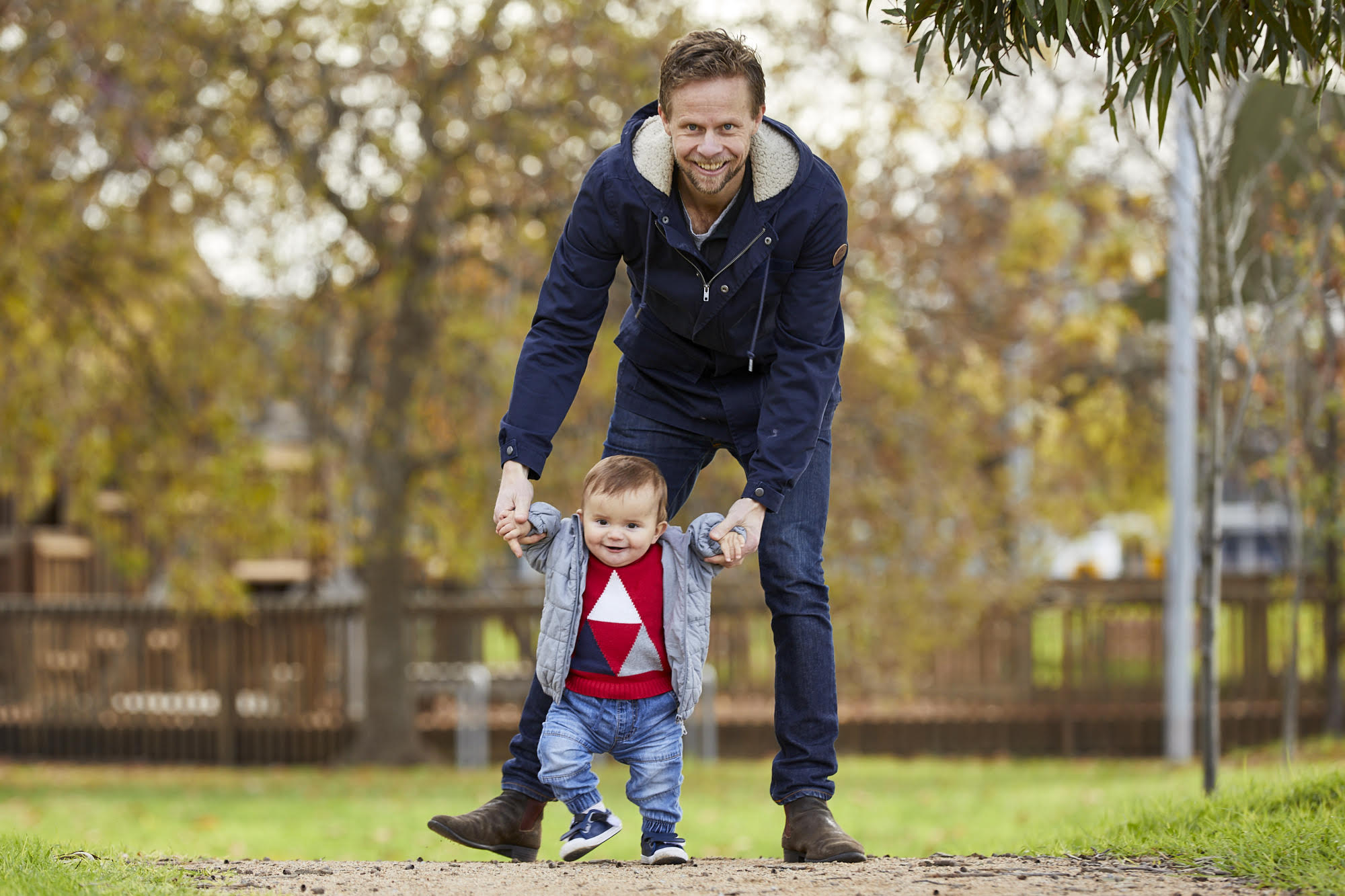 “The way I see it, I’ve had a good first half of my life, which has been all about travelling and being abroad, and my purpose for the next 20 years is to be a good dad,” says Scott.

When Scott searched for guides and resources that would help him become a positive role model for Luca, he came up short.

“Dads are more involved these days than they were previously, but a lot of the resources that are already in place are aimed more at mothers,” he says.

“I thought that was a good opportunity to offer coaching to dads and share some of what I was going through myself.”

The Dad Train started as a blog in 2019, grew into a successful podcast — and once Scott signed up for the TLCC’s Diploma of Life Coaching — expanded into a business helping other dads. While Scott offers one-to-one coaching, he envisions The Dad Train also evolving into small group training sessions.

“When you go from being a bit more selfish to suddenly having all this extra responsibility and extra demands on your time, then a lot of dads struggle with that,” says Scott, who most recently welcomed his second child, Sienna, into the world with wife, Agus.

“There is a big change in your (romantic) relationship at that point as well.” 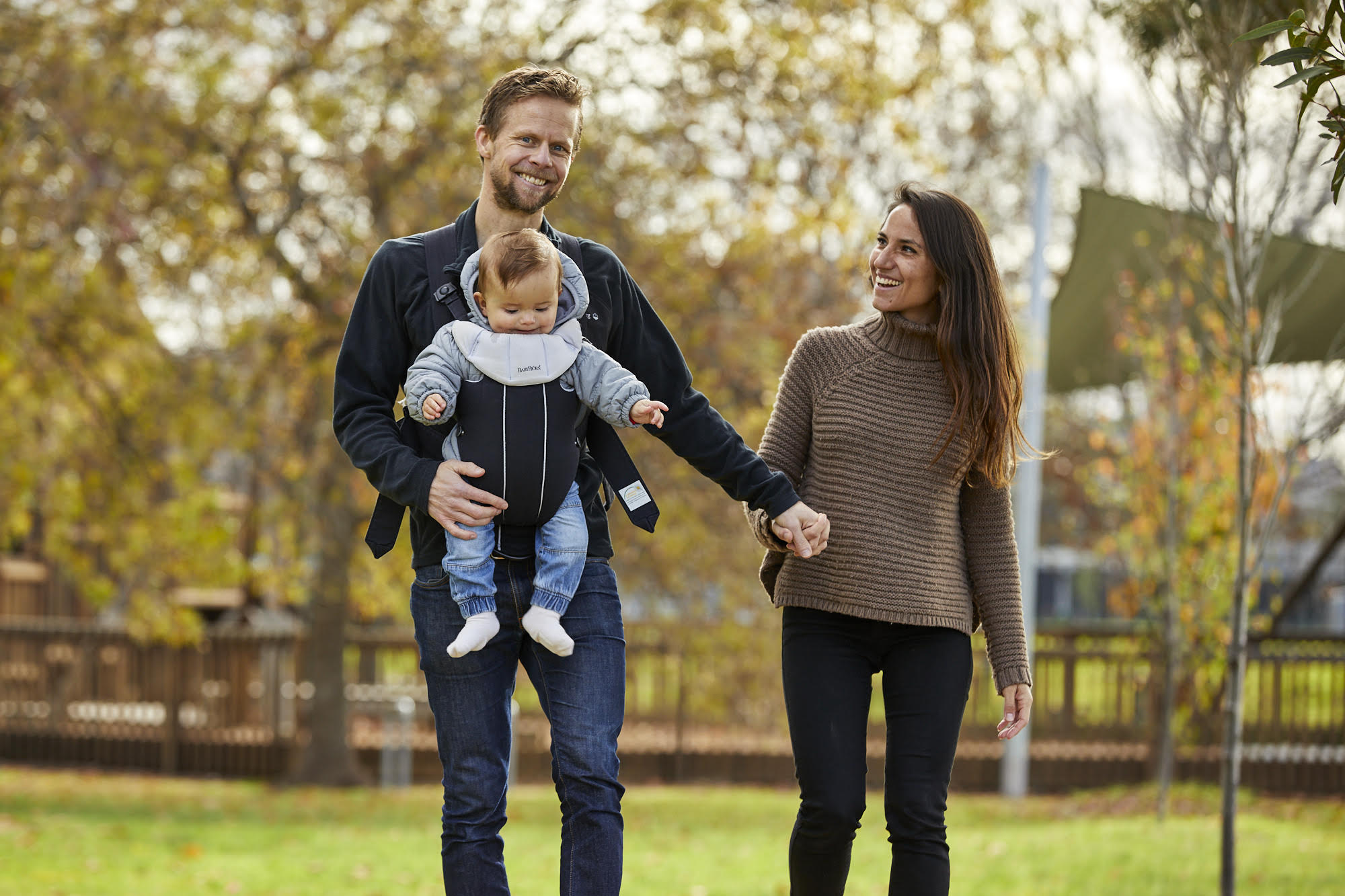 The Dad Train focuses on helping men in three main areas: becoming a better man, a better partner, and a better father.

“One of the most surprising things about parenting was how much it tests your patience, and I’ve always considered myself a pretty patient person, but infants and toddlers can be hugely frustrating,” Scott says.

“But if you can work on yourself, have a good relationship and set a good example in your marriage, then you’re already helping your kids.”

While Scott never imagined he would become a coach — admitting he was a little bit cynical before signing up — he changed his mind when he attended one of The Life Coaching College’s open days.

“I realised this was a course I was going to learn a lot from, regardless of whether I become a coach or not,” he says.

As The Dad Train developed, Scott applied the lessons from his coaching diploma to create the architecture for his business, introducing a downloadable e-guide to his site, called 7-Steps To be a Better Man, a Better Partner and a Better Dad, which acts as a lead magnet to attract clients to his personalised coaching. 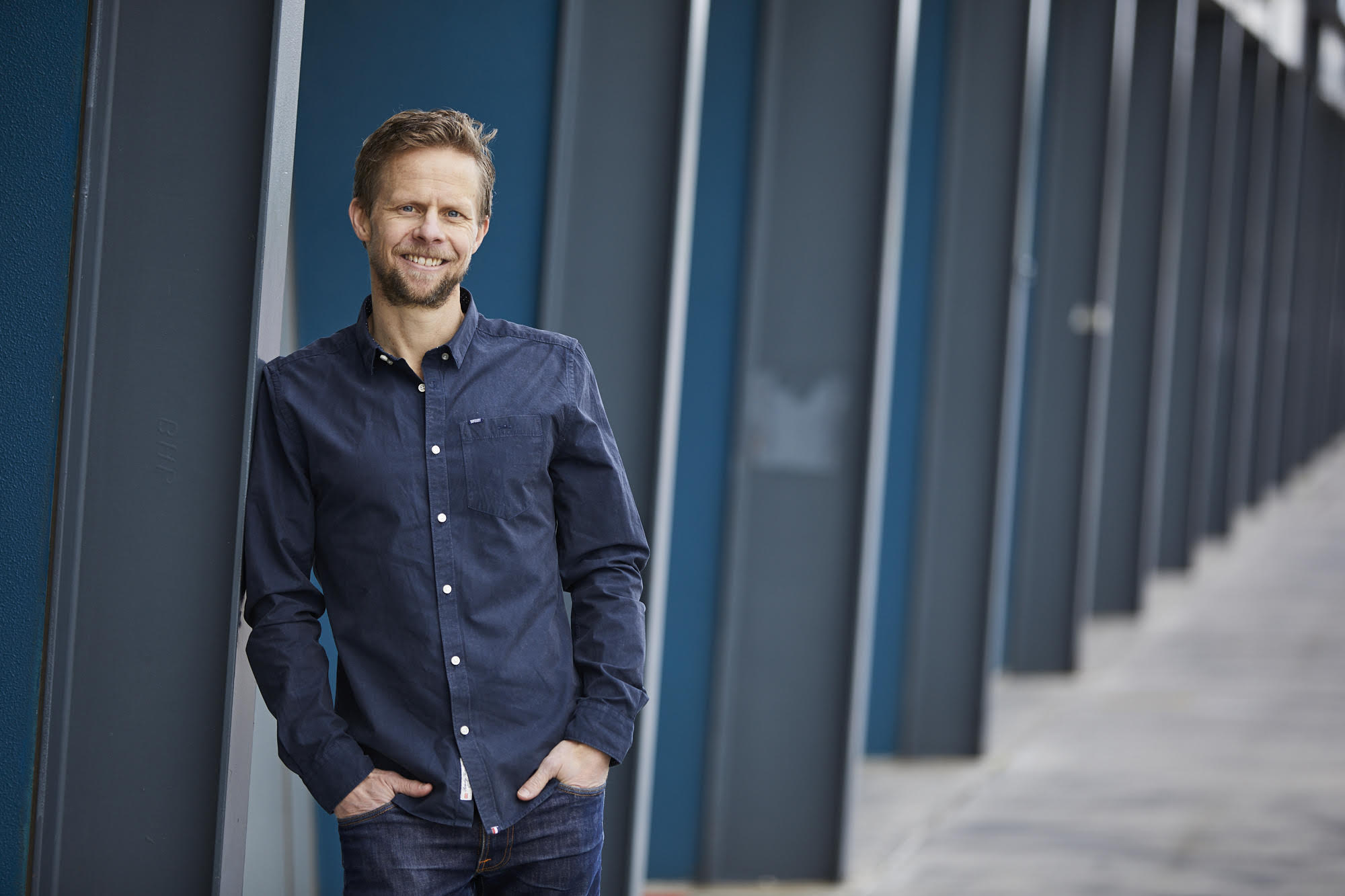 “A lot of the modules that we learn at the college, I have applied to the structure of this e-book,” he says.

But the biggest highlight of the course so far has been the personal development aspect — or as Scott puts it “having not just a coach but a team of coaches” on your side.

“I have learned ways of changing my behaviour and mindset using NLP (Neuro-Linguistic Programming) and hypnosis,” Scott says.

“It has helped me not only in my personal life, but they’re also really valuable skills that I can use to help educate and coach other dads.”

Visit the Dad Train here: thedadtrain.com or to enquire about The Life Coaching College, including payment plans, email glen@thelifecoachingcollege.com.au