“I’ve got that fire in my belly again”

Karina Lane learned many things from her time with prisoners, but perhaps the most important lesson was this: parenting really matters.

On some level, the Sydney mum-of-four already knew this. Karina has a degree in psychology from Macquarie University and a Masters in criminology from The University of Sydney, yet it was her time working with prison inmates that really drove home the importance of early role models.

“I got a real sense of discovering why people behave the way they do,” Karina says.

“I realised that the offenders have their own story and once you hear about how they were raised you see that, in a way, they had no choice but to take the path they did because no one showed them otherwise.”

Karina estimates that some 90 per cent of the men shared the same story of absent and neglectful parents leading to poorly formed emotional attachments.

“This showed me we have such an important role as parents, and we underestimate it,” she says.

“These prisoners were often children masquerading as adults.”

Fast-forward to the beginning of 2020, when Karina, reading a self-help book at home one afternoon, experienced a revelation of sorts.

“On the back of the book, I noticed that the author was described as a ‘master coach’,” she says.

“I thought, ‘that is who I want to be’. It seemed like the next step to take.”

At the time, Karina, who is also a qualified post-natal doula, was running parenting guidance classes at local hospitals. While she loved the connection with expectant mums, there was something about the prospect of coaching that lit her up in a new way. 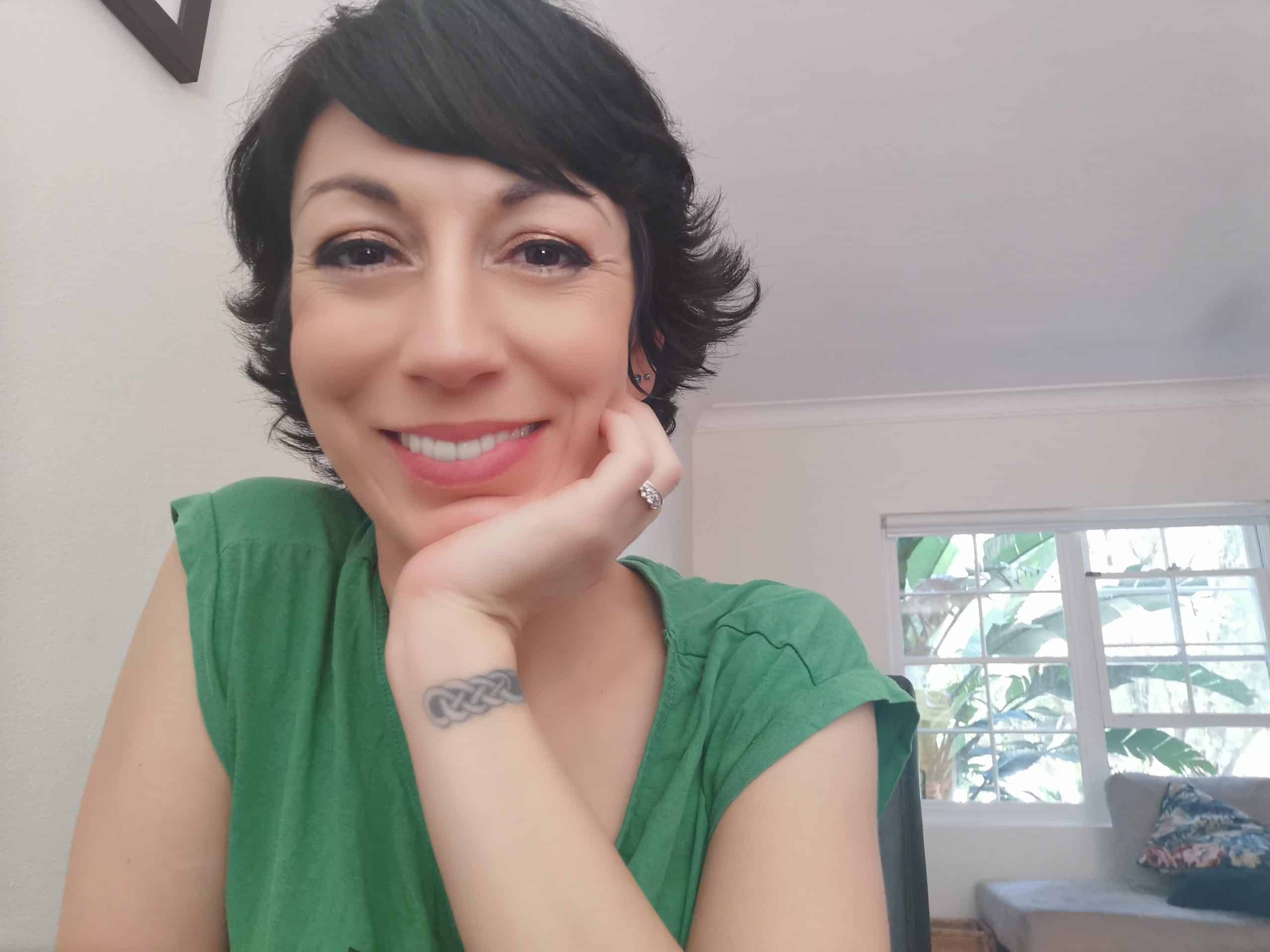 It was a Sunday, but she decided to call The Life Coaching College anyway, and, to her surprise, the founder of the college, Glen Murdoch, picked up.

“He was so dedicated, and even though he had his kids in the car he answered the phone,” she recalls.

“He gave me the reassurance that the college was a good choice for me.”

Karina is studying for her Master Practitioner of Coaching with the College, and has recently started her own parenting coaching business, which draws on her coaching skills, psychology background and her work with inmates.

Most of all, it taps her considerable experience wrangling four primary school-aged children, including twins.

“As my own four children have grown, I have realised that the struggles get a little bit more complicated,” she says.

“Now I can use my skills to help other parents.”

Her six-week online coaching program is designed for overwhelmed mums of children aged between two and 10.

“I know that mums who have fallen out of love with parenting may feel like they’re failures,” she says.

“So my program goes back to the beginning and looks at why children behave the way they do.

“There is no such thing as a bad child; it is simply a case of an emotional need that has not been met, so it’s about delving underneath.”

Having combined her love of coaching and parenting, Karina is thriving. Most recently, she was a finalist in the 2020 AusMumpreneur Awards and her training at the college has proved invaluable to her continued business growth.

In particular, The Life Coaching College has helped hone her business mindset.

“The evening coaching sessions (with The Life Coaching College) have put the fire in my belly again,” she says.

“I got myself a new business name, and started working on compiling my first offer and making sure it was a high-ticket offer because I have always had a problem with low pricing.”

As she continues to grow her business, Karina plans to spend at least 18 months completing the rest of her Master Practitioner of Coaching course.

“I’m in no rush to move on from the college as it is such a beautiful community,” she says.