“Now I get to do something I love for a living”

When she was a teenager, Nicole Cabello dreamt of becoming a high school teacher, never doubting for a moment that mentoring young people would be her ultimate vocation in life.

“I viewed my teachers at school as role models and I really felt supported by them,” says Nicole, 28.

“And I felt that I wanted to give that back.”

However, during her first few years teaching English and History at Sydney high schools, it dawned on Nicole that her idea of the profession did not match reality. She had worked hard at achieving her goal — even securing a scholarship as part of her studies — but teaching, she came to realise, was not all that she had hoped it would be.

“I was a little bit disillusioned with the school system,” she says.

“I went in thinking that all I would end up doing was helping students, and I didn’t realise it was like any other workplace and there are office politics and favouritism at play.”

Nicole still loved teaching, however, so she turned to tutoring individual students and also worked on a distance education program for Tennis Australia.

Then a few years back, her partner and her best friend both suggested on separate occasions that Nicole should become a life coach. She sat up and took notice. 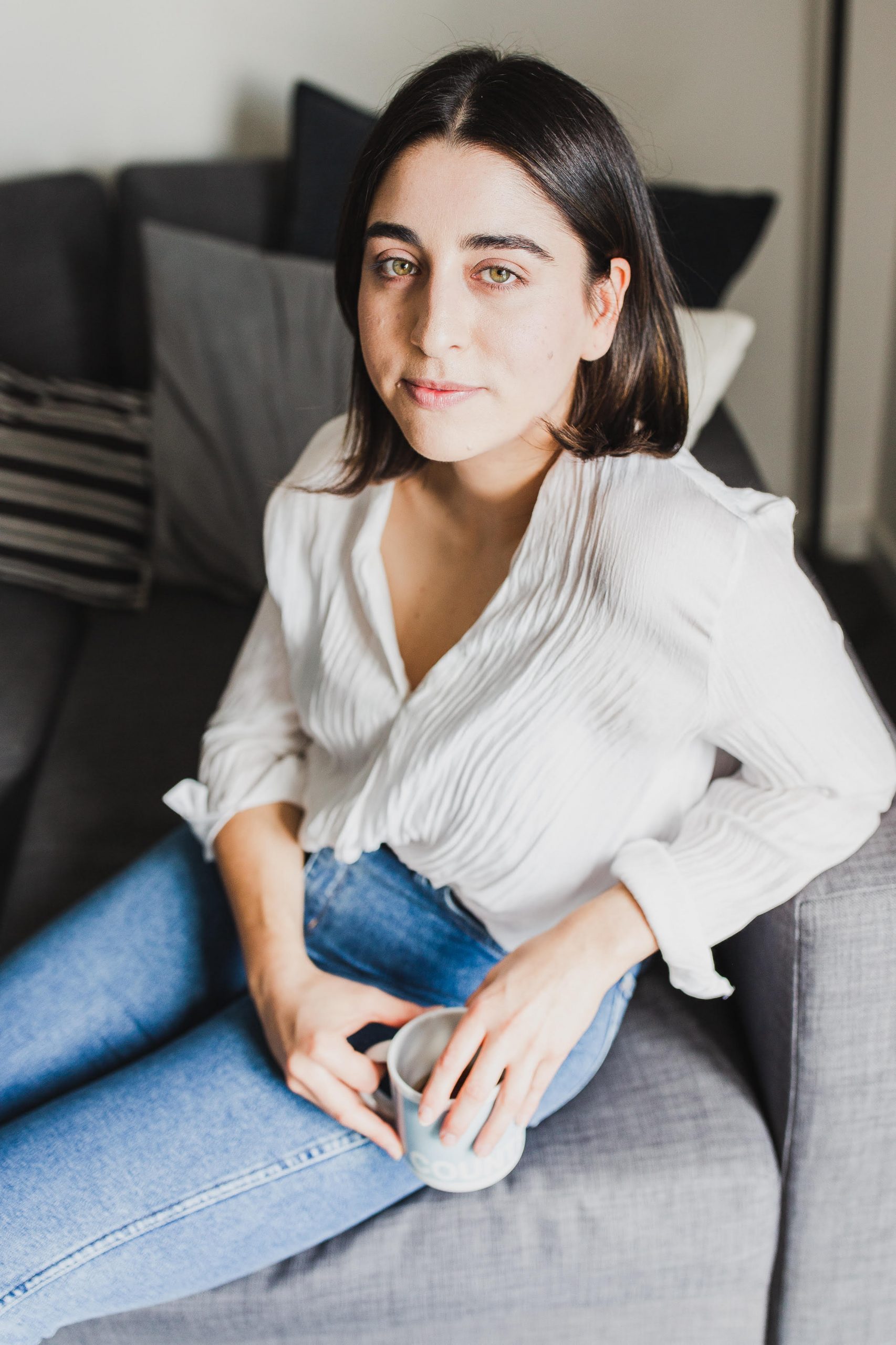 Nicole attended The Life Coaching College’s Open Day in early 2019, where a college representative explained to her what coaching entailed.

“She just started saying things that felt like I had been waiting my whole life to hear,” she says.

“It was one of the most vivid, powerful memories I still have.”

Nicole signed up on the spot for the Master Practitioner of Coaching course while launching her own coaching business, NCONIC, at the same time.

By far, the most influential part of her training has been in NLP (Neuro-Linguistic Programming), which was delivered by one of the College’s trainers, Joanne Clark.

“I get emotional just thinking about it because NLP changed my relationships, my thoughts on who I am and who I could become, and how I operate my business,” Nicole says.

Nicole now uses her NLP and coaching skills to help other millennials who have experienced self-doubt, career crossroads or other emotional blocks via one-on-one and small-group coaching sessions. 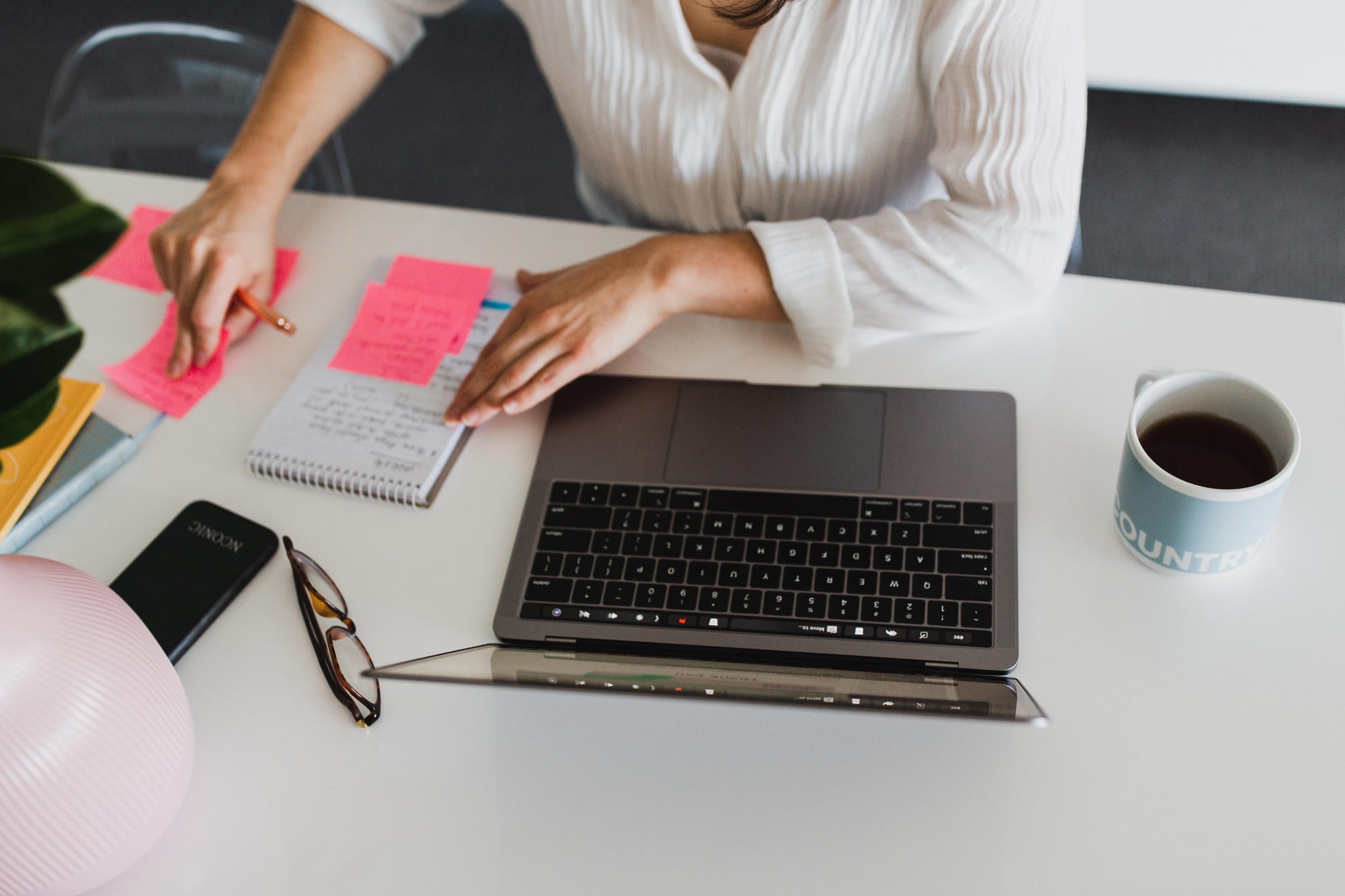 “Millennials will come to me with problems of finances or stress or work issues, but after talking more with them you realise it’s really about self-worth,” she says.

“That doesn’t come up in conversations as much with each other, and I want to remove that stigma.”

Nicole also noticed that many millennials were subject to a fierce inner critic and a feeling of ‘time-loss’ and ‘should haves’ — a resounding sense that they should be achieving more.

“There is often this belief system that they haven’t yet achieved these certain milestones, that they should have bought a house by a certain age, for example,” Nicole says.

“And it’s about breaking that down and not only seeing where that is coming from but allowing them to make up their own beliefs on what matters.”

For Nicole, the overwhelming benefit of studying at the College has been the quality of the trainers who gave her the confidence to believe that she could work for herself, mentor others, and run her own business.

“The support that they provide has really made my experience unlike anything else I’ve done in my life and I think that is felt by 100 per cent of the students,” she says.

“I’m just so happy I walked into that Open Day as now I get to do something I love for a living.”

Glen Murdoch is the founder and CEO of The Life Coaching College. He has a long history of working with Athletes and Teams as a Performance Coach and Analyst and has developed Australia's number 1 Life Coaching College.
"Now I get to do something I love for a living"
Clear Clear All
Scroll To Top
Skip to toolbar