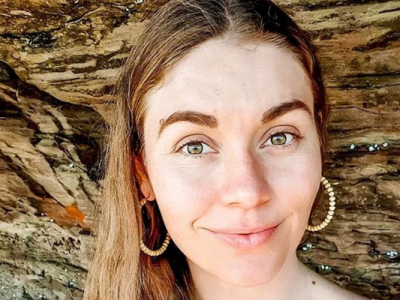 ‘The College changed how I view the world’

Amy Duncan signed up for The Life Coaching College because she wanted to become a coach and help others experience those ‘a-ha moments’ that lead to personal growth. But what she didn’t count on was how much she would change as well.

“I remember one of the trainers at the college said that even if we did not go on to coach, what we were learning would still change our life,” says Amy, who lives in Sydney.

“That was definitely the case.”

In fact, applying the college’s lessons and techniques to her own life has radically altered Amy’s mindset.

“It has led to such big changes in the way I view the world and the ways I can make money,” she says.

“It has taught me to say yes to many things.”

When previously confronted with change or discomfort, Amy, like many of us, would default to worst-case scenario thinking.

“Before I quit my job to become a coach, I remember worrying about whether I could pay the rent, and what if I couldn’t find anything better? What if I regretted it?”

“Since becoming a life coach and learning what I’ve learned and changing myself, I’ve learned to have the courage to say ‘yes’ and work out the ‘how’ later.”

Amy previously worked in sales for three years, before moving on to a customer care role for a large corporate. After two years, she mustered up the courage to quit.

“I was doing data entry and I missed the face-to-face connection I used to have in sales,” she says.

Having long been fascinated by human psychology, Amy signed up for the College after attending an open day in 2018.

“Doc (the College’s founder) called me and I felt he was very genuine,” she says.

He made a point of saying that he had nothing to gain if I signed up for something I didn’t want to do so he spent some time with me so we could work out if it was right for me.” 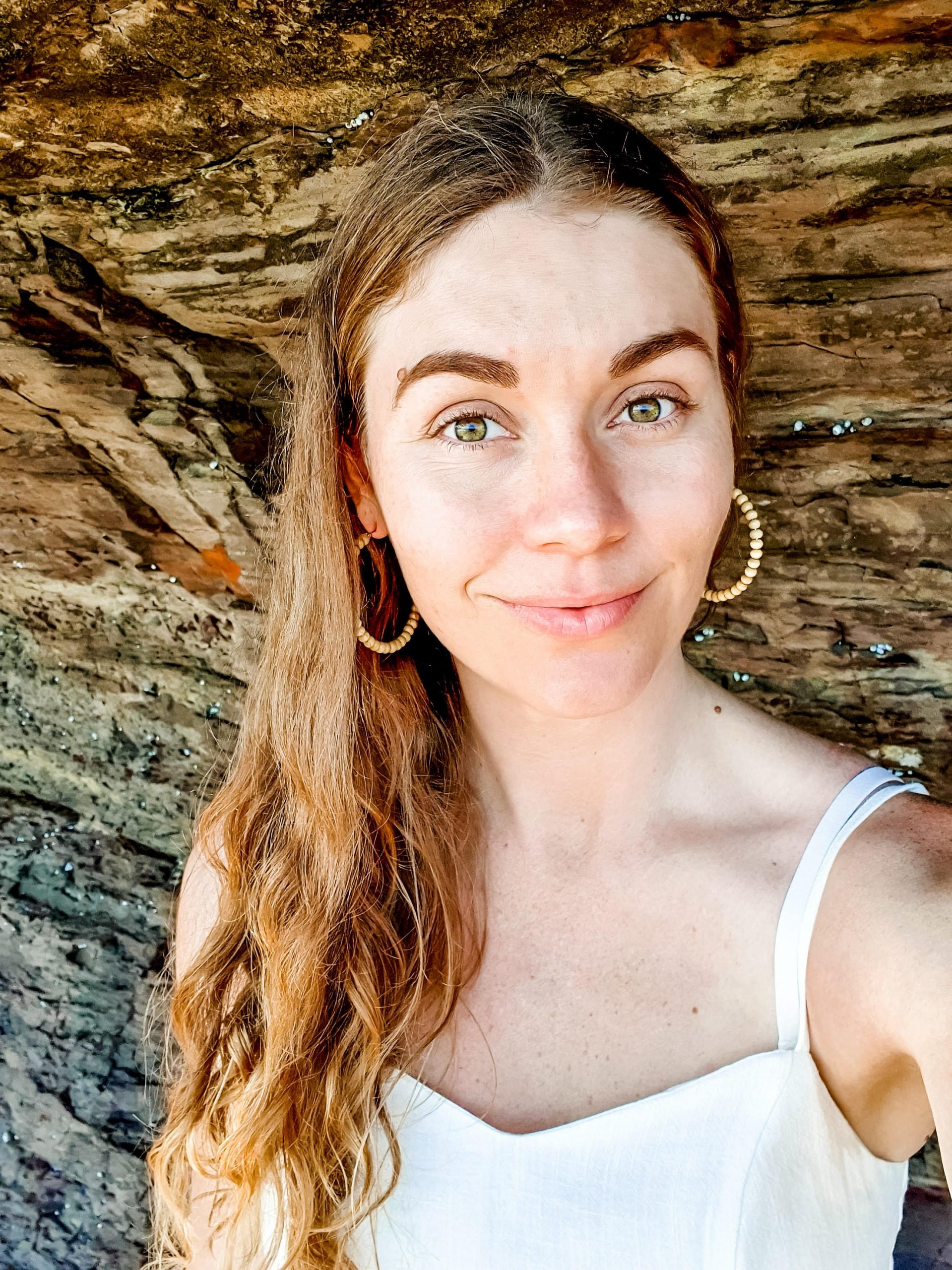 Amy originally signed up for the Diploma in Life Coaching course, before upgrading to the Master Practitioner of Coaching.

“I really enjoyed the dynamics of the different trainers as they bring a genuine concern and caring for the students, and they’re really setting you up with the tools to go forth and succeed,” she says.

The community feeling at the college was also crucial, and although Amy has graduated, she still meets up with former students each week to bounce ideas around.

“We home in on our skills, have coaching discussions, and help each other with different things that we are going through,” she says.

“People have habits that have formed over the years that are preventing them from getting to where they want to go,” she says.

Amy recently contributed to the fifth volume of the book, Change Makers, which tells the transformational stories of 21 inspiring women from across the world. She has been a guest speaker at seminars and plans to speak more in the future, but for now, she says she is in the right place — and thrilled she chose the college over studying psychology.

“I feel that coaching is more akin to functional therapy,” she says.

“While we do have the talking aspect of therapy, we also have the ‘where to now’ aspect, where we’re actually looking at getting people from where they are to where they want to be.”

She is even happier that she is no longer feeling trapped behind a computer in a stifling office environment.

“Offices these days are based on discipline and ‘have you done this yet?’ and everyone is asking for more and more, and no one is saying, ‘thank-you’,” she says.

“Many workers don’t feel respected and they don’t feel acknowledged, and who would want to live like that?”

To book a session with Amy, visit amyduncan.com.au. To enquire about studying to be a life coach at The Life Coaching College, visit: https://thelifecoachingcollege.com.au/contact/ or call 1800 424 556.