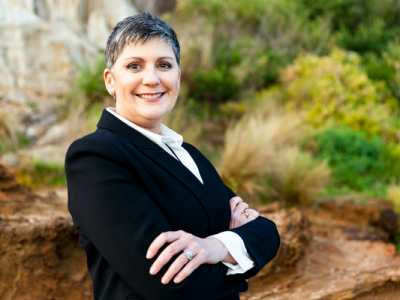 Jillian Ramsden was walking her dogs one evening, in a quiet area with no other dogs around, so that they would not pull on the leads and strain her injured hands.

A recent car crash and the impact of her injuries had left her questioning what was next for her in life.

“Something had to change, but I didn’t know what direction to go in,” Jillian says.

Jillian had no idea that she had stumbled upon the entranceway for The Life Coaching College’s headquarters in south-eastern Melbourne until she looked up and saw the signage.

“The College was like a beacon of light,” she says of that evening in 2019.

“Everything in my body just went ‘zing’, and I thought, ‘this is what is next for me’.”

In many ways, it was an unsurprising realisation. For much of her life, people have opened up to Jillian: on trains, in parks, when she was out on her motorbike rides, she noticed that strangers would tell her things they had never told anyone else before.

Curious, Jillian attended one of the College’s Open Days and her gut instinct was confirmed.

“Everything they said at the College aligned perfectly with my ideas on empowerment,” Jillian says.

“I have always had the belief that we have the capacity to heal ourselves, but the medical model teaches us to forget about what we can do for ourselves.

“It makes us reliant on something outside of ourselves.”

In 2011, Jillian had spoken out in a high-profile workplace bullying case, which resulted in the loss of her career and, on more than one occasion had suicidal thoughts.

Following this experience, she became a transpersonal counsellor.

“My clients liked that I had some genuine lived experience; I didn’t have a perfect life and when people are suffering they can sometimes feel isolated like they are the only ones who have ever felt that way,” she notes.

While she loved the counselling work, she noticed that some of the ideologies of the industry started to jar with her values. 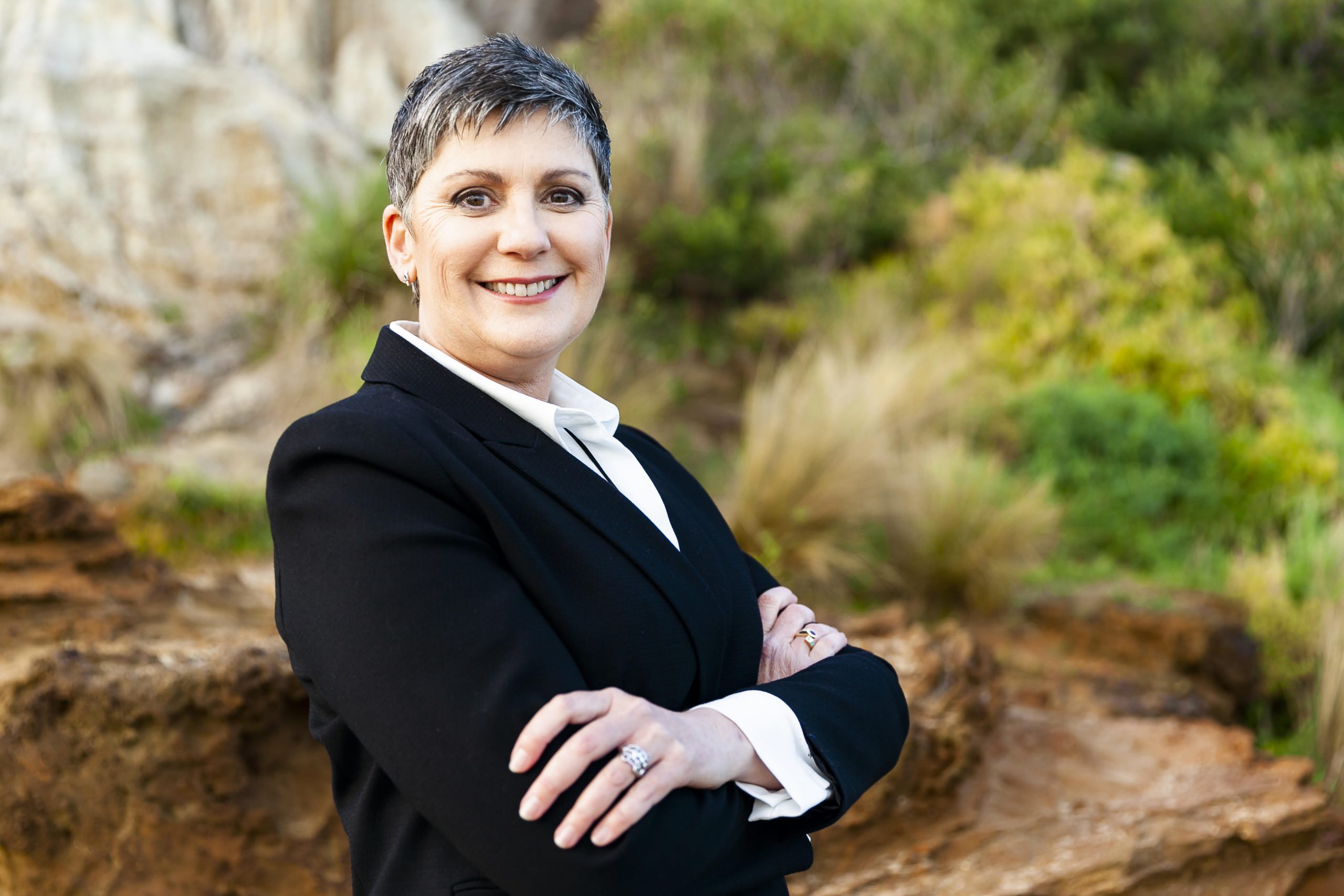 “I’d hear my peers talking about healing people,” she says.

“I used to say, ‘I’m a healer of one’, I believe people have the power to heal themselves with some guidance.

“It’s not empowering asking someone to put their power outside of themselves to be healed.”

Jillian signed up for the Master Practitioner of Coaching Program at the College, and loved the trainers who challenged her to “shake up her world”.

“I quickly realised that when I take responsibility for things that have happened to me in terms of what I make that mean for me, only then do I have the power to control what happens next for me,” she says.

“Now I can reflect on the situation in 2011 and see there are far more empowering ways to deal with workplace situations where these types of behaviours create toxic work environments.”

In particular, Jillian benefitted from the College’s Master Practitioner of Neuro-linguistic programming (NLP) training, Extended DISC (eDISC) behavioural profiling and mBIT training, which helped reframe her view of herself and the world.

She has completely reinvented her own coaching business The Listening Space, where she uses the tools she has learned to empower her clients to make the changes they want in their lives.

“I work with a lot of men because they like the fact that I am not fluffy, they say I offer an emotional intelligence and empathy that is practical to them,” she says.

“Women also like the way I work, they say there is a freshness to it and that I’m genuine and open and not namby-pamby.”

Jillian often crews for the trainers at the College — mentoring and guiding the students — and has secured a number of corporate jobs.

“I have an over-arching goal that scares the crap out of me, and it is to be a recognised keynote speaker and thought leader,” she says.

“I want to tip the whole workplace model on its head and shift the focus away from bullying.

“I want a conversation that focuses on the workplace environment using the communication and behavioural change tools I wish I had way back when.

“If a whole group of people feel empowered to create the kind of workplace environment they agree they want, then one person, cannot have the same level of impact and power over a workplace.”