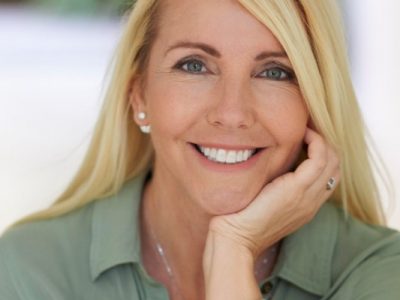 "I found lifelong friends through coaching."

When Nichola Davenport arrived for her first training session at The Life Coaching College, she was struck by how connected she felt to the other participants.

“There were people who were at different stages — some were brand new like me, others were partway through the course — but, my God, the friends that I made, it was incredible,” says Nichola.

“These classmates are now dear, lifelong friends, and I don’t think I could have gotten that from a college that was purely online.”

Nichola, who has completed her Diploma in Life Coaching and is nearing the end of her Master Practitioner of Coaching, regularly meets up with other coaches for emotional support, business advice, as well as friendship in her home city of Perth. 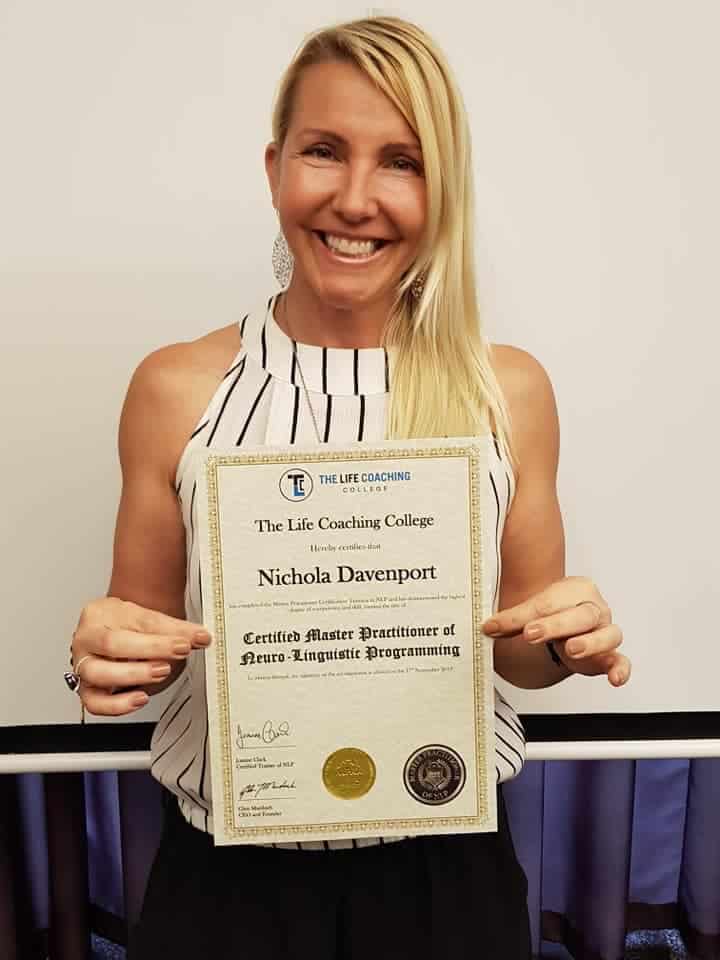 “I have been through some tough times recently, but I have been able to go to one of my college friends and he put me through this healing process using the tools we learned at college,” she says.

“It’s been an incredible experience.”

Nichola is not a stranger to incredible experiences, having enjoyed a string of interesting and varied careers in her time, from Contiki tour guide and marketing manager to VIP table hostess in Las Vegas.

“I’ve done so many things and worked all over the world, but my choices until now have been really random,” she says.

“I have never set out to do a job intentionally and work towards it, everything has fallen in my lap.”

But around April 2019, something shifted. The mum of two had been earning a living selling jewelry through the party plan system — and although she was consistently their number-one seller — she wanted to make a change.

“I am 46 years old, and I think last year was the first time I actually stopped and asked myself what I wanted to do with my life,” she says.

Nichola outlined the essential criteria of what her new career should look like: the work had to feel right, it had to be interesting, and it had to be well paid.

“I’m divorced and on my own supporting two children, so it had to be a career with the potential to make good money with flexibility for the children,” she says.

One night she was “scrolling aimlessly through Facebook” when she saw an ad for a life coaching college course, and she thought: “that’s it, that is what I want to do”.

Nichola had briefly considered this career path previously — she had written about the possibility of becoming a coach in her journal and was always counseling friends who came to for advice, but it wasn’t until she saw that ad that it hit her. It felt right. Now was the time.

“Coaching ticked all of the boxes and I immediately was excited about it,” she says.

She researched a few course options, both here and overseas, before calling The Life Coaching College.

“I was impressed that the owner, Glen, picked up the phone himself,” she says.

“And there was no pressure and Glen told me to take my time, to think about it. Plus I loved the payment plan the college offered because money was an issue for me at the time.”

In addition to the solid friendships she forged, Nichola credits the in-person aspect of the training as fundamental to her enjoyment.

“I’ve done other courses online, but it is so easy to get distracted,” she notes.

“But if you have to be somewhere at 8.30 am then you turn up, and it definitely helps to grasp the concepts quicker.”

In November 2020, Nichola launched her own business, Nichola Davenport Coaching, which incorporates hypnosis for clients wanting to shift or beak specific habits. 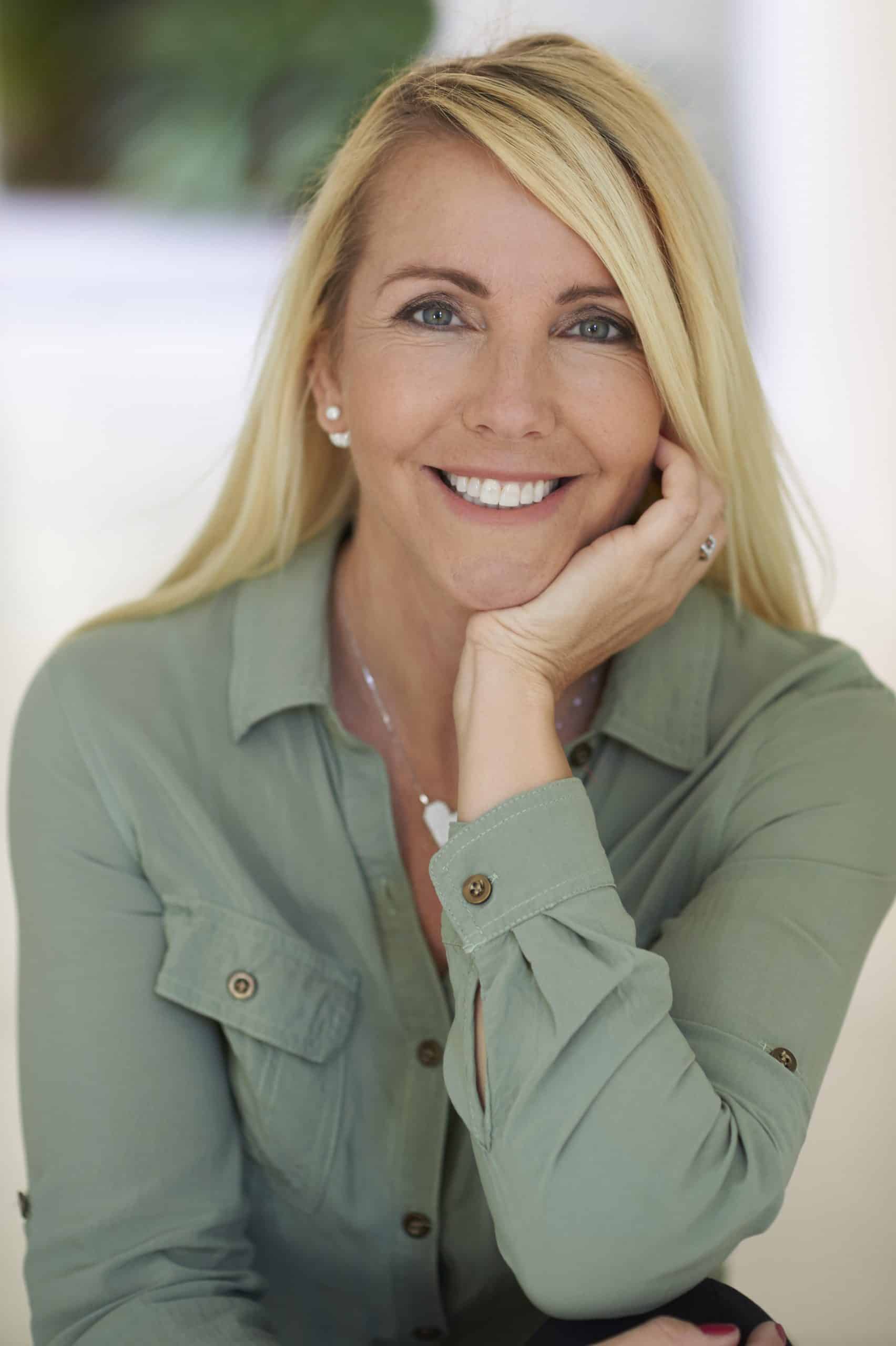 “I have a fairly steady stream of clients and I’ve never paid for advertising as most of it has been word of mouth,” she says.

Nicholas plans to narrow her niche in the future to focus on stressed professionals who need to regain work-life balance.

“These are the people that are on their phones all the time, they’re on their email, and they may feel they are losing touch with what’s important,” she says.

In Nichola’s case, she has never felt more connected to what gives her life meaning.

“This is definitely the thing for me, I can absolutely see myself doing this for the next 20 years,” she says.

“It is just that feeling, that buzz, that you get from helping assist people find what their thing is.”