“There was a feeling of being lifted up.”

As an electrical engineer, Fred Panise is comfortable in the world of logic and numbers. Maths, after all, could fix most of his work problems and if he ever wanted to learn something new about his industry, he could simply open a technical book.

Then his world shifted.

Six years ago, Fred was promoted to the role of manager at the Melbourne office of a global engineering company, which required him to adopt a new approach to solving problems.  All a sudden, he needed the right “soft skills’’ to motivate people and better understand his team.

“In the past, I could open a book and solve the problem, but how do you learn about managing someone feeling sad that day?” he says.

“When I became a manager, I noticed that maths was perfect for explaining the facts but when it came time to make decisions, the emotional part of work, I needed a different approach to get the best out of my team.”

Fred realised he finally had the chance to connect with the “human side” of his work and explore his long-standing curiosity about human psychology.

“I always had something within me, this emotional side, that is interested in human behaviour and what makes people tick,” he says.

“When I started working as a manager, I realised that if I could combine the maths and the human approach to decision-making then I could take my work to a whole new level.”

Fred decided to study human behaviour and began to research a number of institutions, even toying with enrolling in a psychology degree at one point.

In the end, it was The Life Coaching College and its curriculum that impressed him the most, and so Fred enrolled in the Diploma of Life Coaching, before advancing to the Master Practitioner of Coaching program. The experience not only broadened his understanding of others but also deepened his connection to his sense of self.

“I love the environment of the college, and when we are together there is a feeling of being lifted up,” he says.

“The energy is just incredible.” 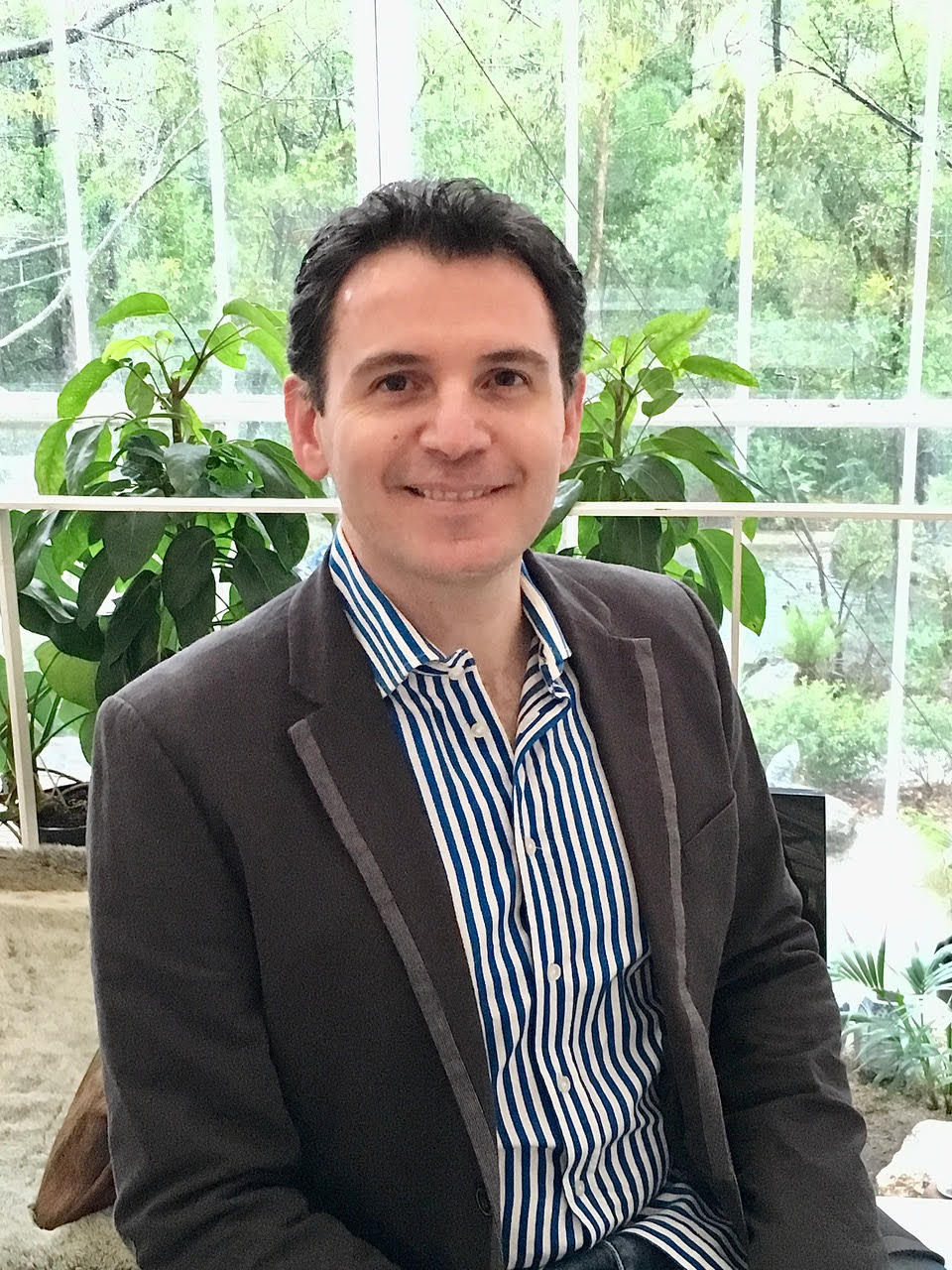 This college network was also vital for Fred’s sense of connection: when he moved from Brazil to Melbourne some 13 years ago, he experienced self-doubt because of the language barrier.

“I had limiting beliefs as I didn’t know anyone and English was my second language, so I had to make new friends and new connections,” he says.

“This was before I met my wife and had two lovely children.”

Fred took the lessons he learned at the College, especially those surrounding the principles of mBIT — also known as Multiple Brain Integration Techniques — and applied them to his work and leadership style.

“All of my coaching work is based around decision-making and it’s based around the mantra that decisions made from the heart, with conscious thinking, lead to real actions with wise outcomes,” he says.

“Ultimately, it’s about people becoming aware of their emotions, conscious of their presence and taking responsibility for the outcomes.”

Fred enjoys his work as an engineer manager but plans to devote himself more fully to his coaching company in the near future.

“I do plan on focusing solely on coaching one day, but there is a time and a place for everything,” he says.

Until that day comes, Fred is putting his Life Coaching College lessons into practice — not only with his own coaching clients but at his workplace.

“As I manager I have learned how to approach people, how to motivate them and what a high-performing team actually looks like,” he says.

“By using the knowledge of what I have learned as a manager in relation to my team, and also building my business with the help of the college, my growth has been incredible.

“It has just skyrocketed.”

Glen Murdoch is the founder and CEO of The Life Coaching College. He has a long history of working with Athletes and Teams as a Performance Coach and Analyst and has developed Australia's number 1 Life Coaching College.
"There was a feeling of being lifted up."
Clear Clear All
Scroll To Top
Skip to toolbar